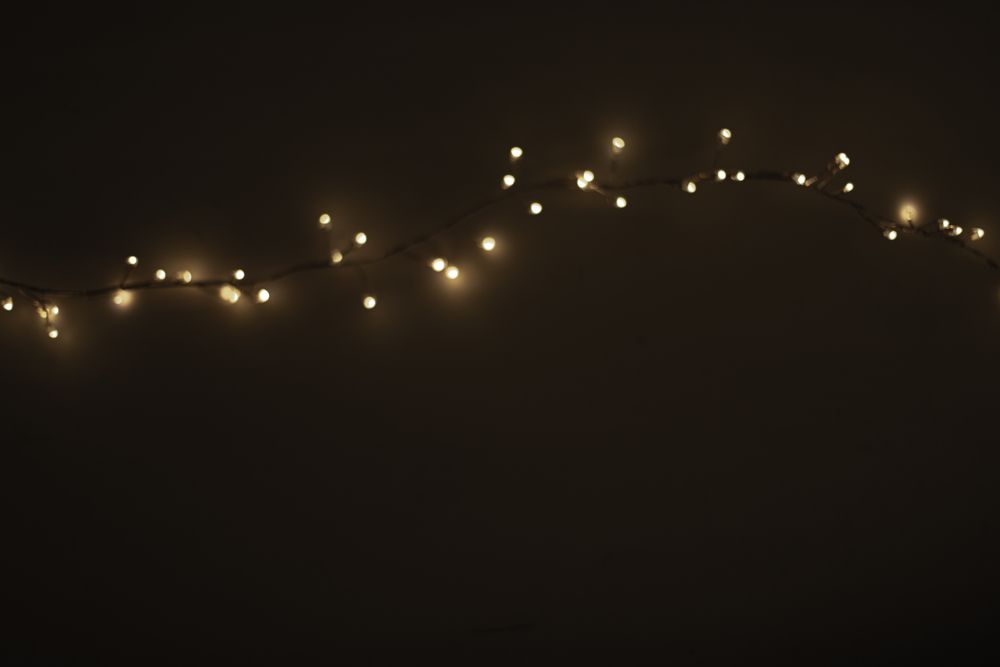 The Liberating Message of Christmas

According to some Christian traditions, Christmas ends only on January 6, a day that’s celebrated as Epiphany (“manifestation”). In popular practice, it is a day on which Christmas trees are taken down. In some more formal Western Christianity traditions, this day is associated with the visit of the three Magi (Eastern practitioners of magical arts and rituals who operated inter-religiously) who follow a star in the sky in search of a king and eventually find baby Jesus and offer gifts to welcome Jesus’ birth.

The existing local client king of the Roman Empire, Herod, was threatened by news of a new “royal” baby that the Magi’s visit occasions. It’s hard to miss the irony and humor. King Herod is threatened by a baby who, at birth, did not even have a crib and was laid in a manger– a feeding trough for animals. Humor, however, does not have the last word in this Christmas drama. Herod orders the killing of all male babies under the age of two in and around the place of Jesus’ birth. Jesus miraculously escapes this cruel plot.

There were no (they simply didn’t grow in ancient Palestine) Christmas trees in the original Christmas story. What we find, instead, are mourning, fear, and longing for liberation from cruelty and oppression.

Don’t get me wrong. I am not against Christmas trees. After all, we have one in our home. Decor, festivities, and hot chocolate are needed sources of merriment. What one cannot miss, however, is the simple fact that Christmas is a story of liberation. The liberatory core of Christmas is a good one to remember and celebrate perennially.

This truth of how Christmas is a story of liberation of the oppressed from their oppression is so fundamental that it’s easy to overlook it (and we can’t afford to do that). I’ll get to this story of liberation in the company of two of the strongest and boldest women in history, who felt this truth in their bones and whose words and songs are recorded in the Bible—Mary and Miriam. Their stories help us to see that the story of Christmas is part of a very ancient tradition of freedom—one that we will do well to recall, celebrate, protect, and nourish.

Christmas through Mary’s Song of Liberation

Let’s start with Mary, the mother of Jesus whose birth is celebrated as Christmas. Her oppression is manifold. Mary finds herself unmarried and mysteriously pregnant, which in the honor-based society of first-century Palestine, is a source of societal suspicion and ill will. Pregnant outside marriage, Mary awaits a child whose past is questionable and whose future is uncertain.

Further, Mary and her people in first-century Palestine, are surrounded by the Roman Empire. The empire’s hegemony was so ubiquitous that its army could wield weapons of war in the name of peace. Such imperial hegemony is captured by the infamous phrase, “the peace of Rome.”

Rome’s peace was a peace without justice for the oppressed. Like others on the margins of power and privilege, Mary sees right through pronouncements of peace from the mouths of those who held military and other forms of power. A consciousness of oppression is therefore like a fire shut up in Mary’s bones. This fire might even be seen as the moving of the liberator God’s spirit within her. Mary’s social and political awareness evokes a deep theological imagination in her. With baby Jesus in her body, Mary breaks forth into a most moving song that has come to be called - the Magnificat. Listen to the words of Mary’s song that are filled with meanings of liberation:

My soul magnifies the Lord, and my spirit rejoices in God my Savior, for he has looked with favor on the lowliness of his servant. Surely, from now on all generations will call me blessed; for the Mighty One has done great things for me, and holy is his name. His mercy is for those who fear him from generation to generation. He has shown strength with his arm; he has scattered the proud in the thoughts of their hearts. He has brought down the powerful from their thrones, and lifted up the lowly; he has filled the hungry with good things, and sent the rich away empty. He has helped his servant Israel, in remembrance of his mercy, according to the promise he made to our ancestors, to Abraham and to his descendants forever (Luke 1:46-55).

Through her song, Mary expects good things for those on the underside of society. Mary sings to people then and now that the claims of the weak are justified, those that are arrogant in their powerful positions are judged, the lowly are lifted up and exalted, and the fortunes of the poor and rich are reversed.

Importantly, however, Mary is not really saying anything new. The God of the oppressed (to recall the title of James Cone’s ground-breaking book) that Mary describes in her song is the same God of the Hebrew Bible (which Christians sometimes call the Old Testament). Mary thus stands in a long line of prophets and prophetesses who describe God in similar terms, pointing to God’s continuing fidelity to those who are oppressed.

God is a God of the oppressed and undertakes and invites others to participate in the work of liberation. This is the Christmas story. It precedes, accompanies, and follows Jesus’ birth. After all, when Jesus comes of age and has a turn to read scripture in the synagogue, these are the words (again from the Hebrew Bible) that Jesus reads: “The Spirit of the Lord is upon me, because he has anointed me to bring good news to the poor. He has sent me to proclaim release to the captives and recovery of sight to the blind, to let the oppressed go free, to proclaim the year of the Lord’s favor” (Luke 4:18-19).

To understand Miriam’s story, we move back in time and rewind a good thousand years. Readers might be more familiar with the name of Miriam’s brother Moses, who is often seen as a leader of the Exodus—the escape and liberation from slavery under the then Egyptian empire. But Miriam is an equally major player. Like Moses, Miriam gets things done. But unlike Moses, Miriam sings songs of liberation. Let’s get into the context.

Miriam and her people suffer under slavery in Egypt. God is presented as seeing their oppression and joining their struggle. Eventually, with this God of the oppressed, Miriam and her people escape Egypt and its commander-in-chief, Pharaoh. Pharaoh, however, is not pleased that the oppressed go free and sends his army and horsemen after them, all leading up to one of the most iconic moments. An insurmountable sea miraculously opens up to let the oppressed pass through but closes in on the Egyptian army. Now safely on the other side of the water, Miriam picks up her tambourine and sings, “Sing to the Lord, for he has triumphed gloriously; horse and rider he has thrown into the sea” (Exodus 15:21).

Miriam’s song does not glorify violence, but rather celebrates a world in which violence against the weak is eschewed. Miriam’s song celebrates God as a God of the oppressed.

Mary and Miriam’s stories and songs remind us that the sacred reality we call God, is presented as being involved in the movement for liberation from oppression from the very beginning of time.

Stories and songs of liberation are to be remembered and sung time and again. They are food for our spirits, especially when we are worn down by the exhaustion of the weight of the world.Sagar Shejwal was harassed in a public place and brutally murdered by dominant caste men who repeatedly crushed him under a motorcyle. Sagar was a Dalit student whose “crime” was letting his cellphone ring with a song of freedom. The words of the song in the ringtone were “Shout all you want / Bhim’s fortress is strong,” with “Bhim” referring to B. R. Ambedkar, India’s iconic Dalit statesman, lawyer, and drafter of the constitution. The song Sagar played celebrated Ambedkar as a liberator. Hearing the song probably gave Sagar much-needed food for his spirit in a world that treated him and his people as less-than. Every time his cellphone rang, I imagine Sagar gained courage for yet another day and time.

Sagar and Jesus are not different from each other. If Mary sang the Magnificat when Jesus was still in her belly, my guess is Mary sang those words many times around Jesus. If Jesus had a cell phone, I imagine that, like Sagar, he too would have similarly had Mary’s song as his ringtone. For those who supported the lie about the so-called “peace of Rome,” that ringtone would have been a slap in their imperial face. Because Jesus sang and lived liberation, it was a daily threat to imperial Rome that made its living in and through structural oppression.

But here’s the thing. That which was a threat to imperial Rome was a source of comfort and courage to those who were oppressed and sought freedom. This is the story of Christmas. Liberation is not a trendy add-on or accessory to some other main plot of Christmas. Liberation is the main plot. Recognizing this is part of liberating Christmas. We owe it to Miriam, Mary, Sagar, Jesus, and a host of others around the world who yearn for justice and continue to sing songs of freedom. May we join them in their singing.